The story of Range started in 2017, in the kitchen of a small college apartment in Bozeman, where I was finishing my final year of an engineering degree at Montana State University. 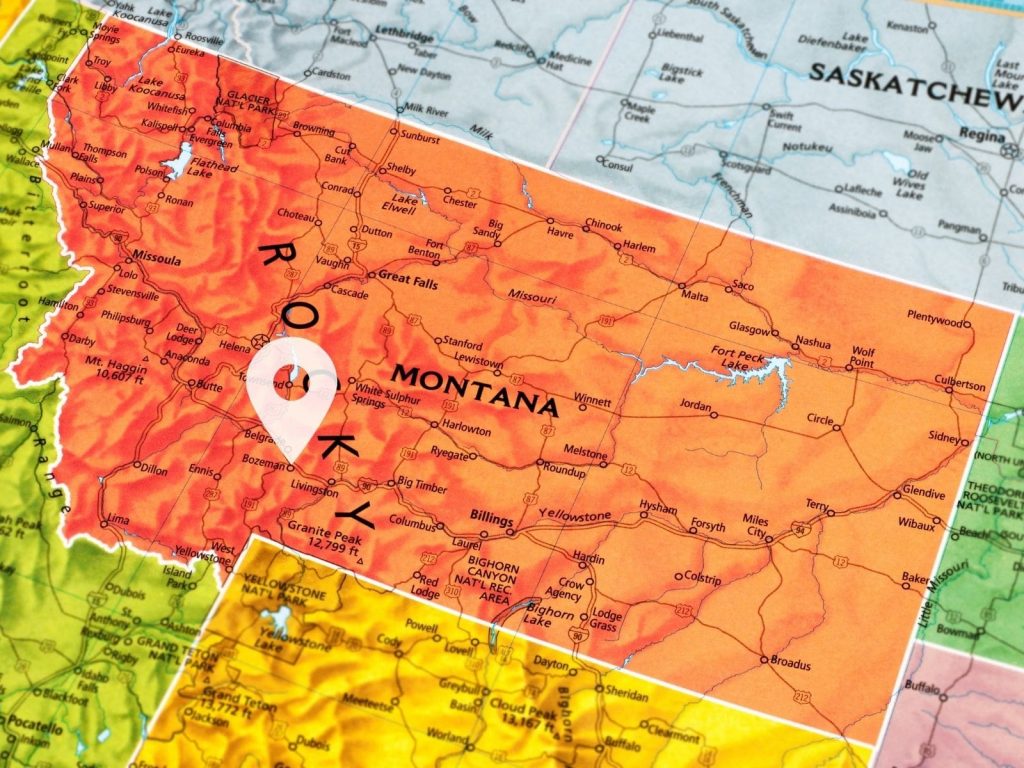 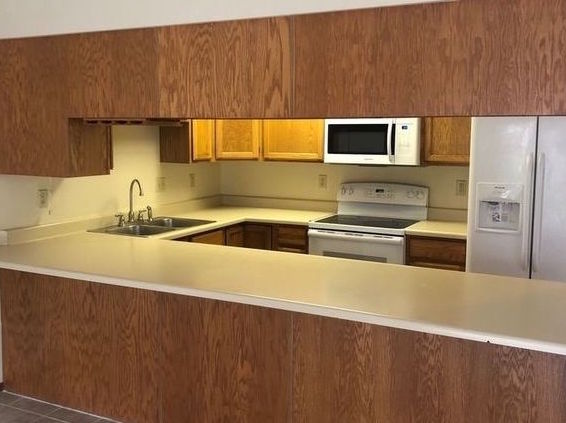 On (some) weekends, my friends and I would get out on awesome adventures. Overnight trips to backcountry forest service cabins, ski trips to remote peaks, and climbs up impressive rock faces. Packing enough quality food for any of this was always a struggle. Anything I brought for an adventure had to be crush-proof, no mess to prepare, and lightweight. 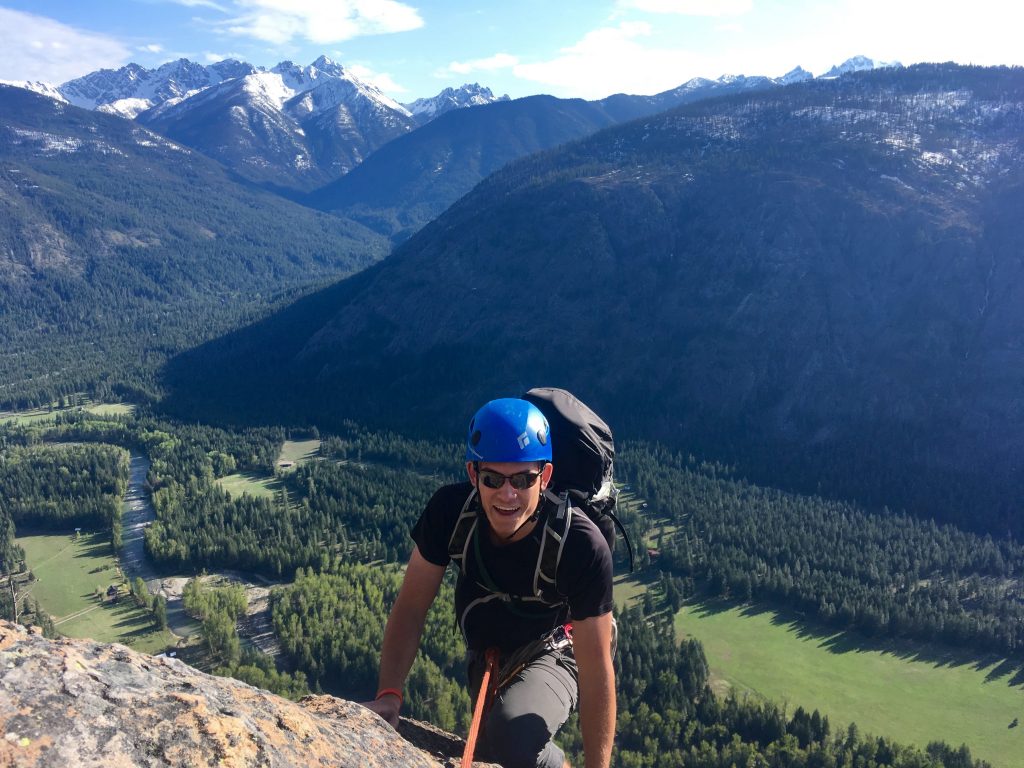 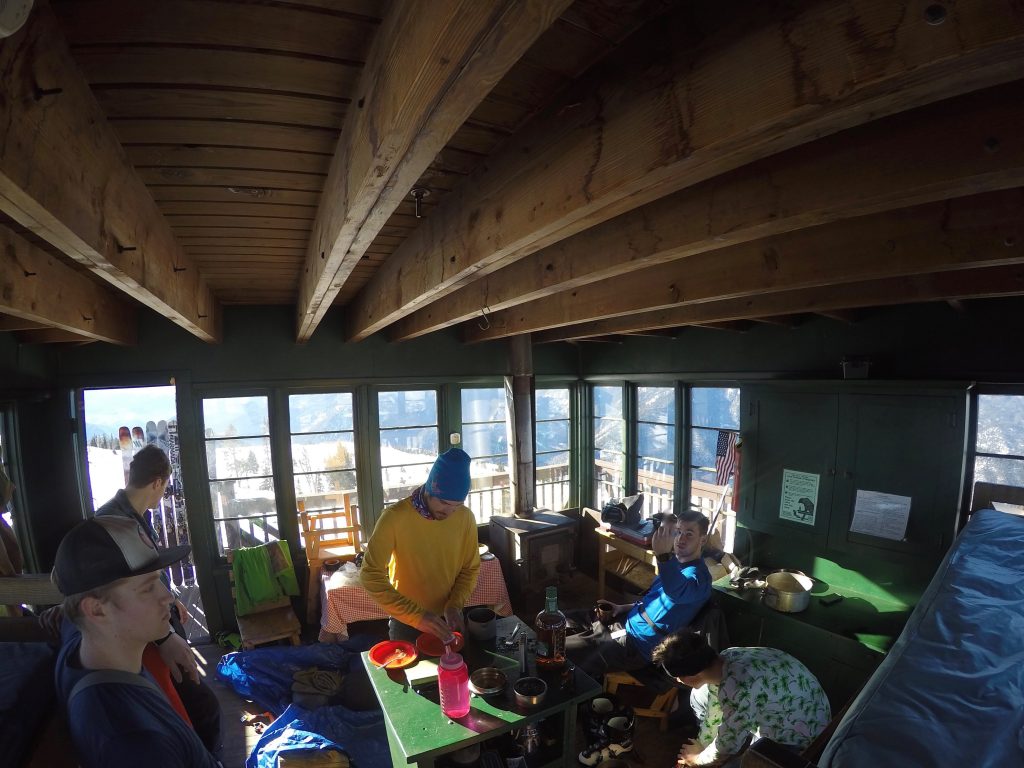 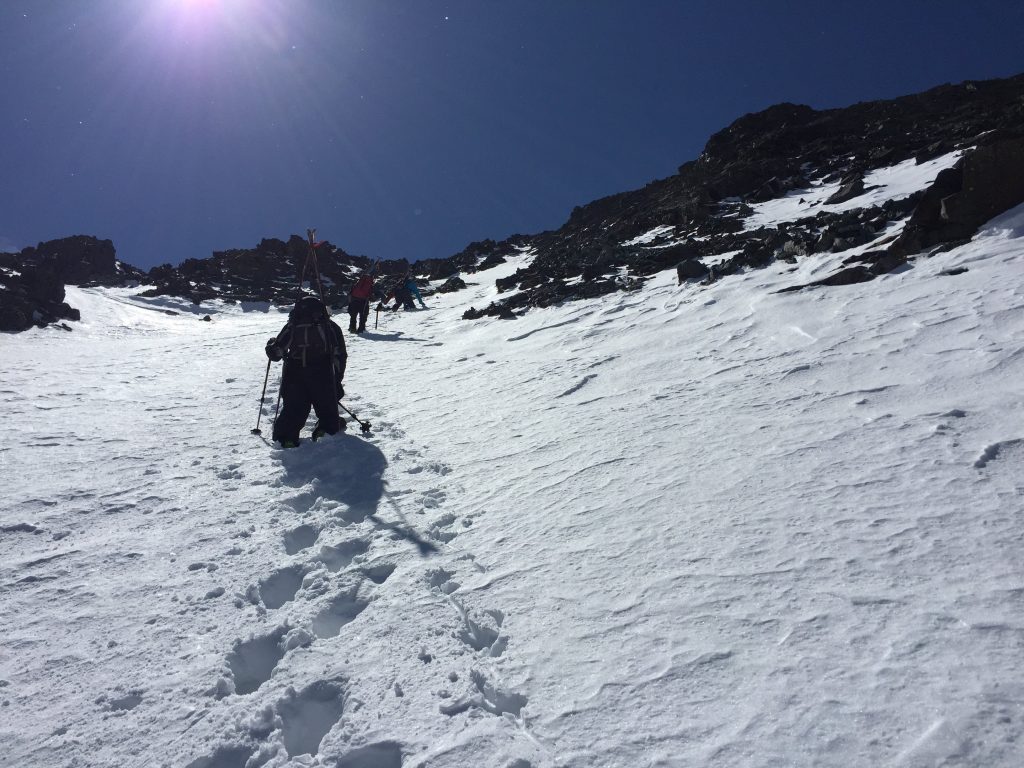 I believed I could develop a solution and began the process of formulating my first bars. I started with a no-bake brownie recipe and substituted healthier, nutritionally dense ingredients. Over the course of several months (and many iterations), I honed in on what would become my first flavor, Alpine Start. After bringing my bars along for several adventures, friends started asking for some and if I had considered selling them. At the time, I had my hands full, but after moving back to Vancouver Washington for my first full-time engineering job, the idea was starting to make more sense. After moving back to Vancouver, I decided to commercially sell my bars. 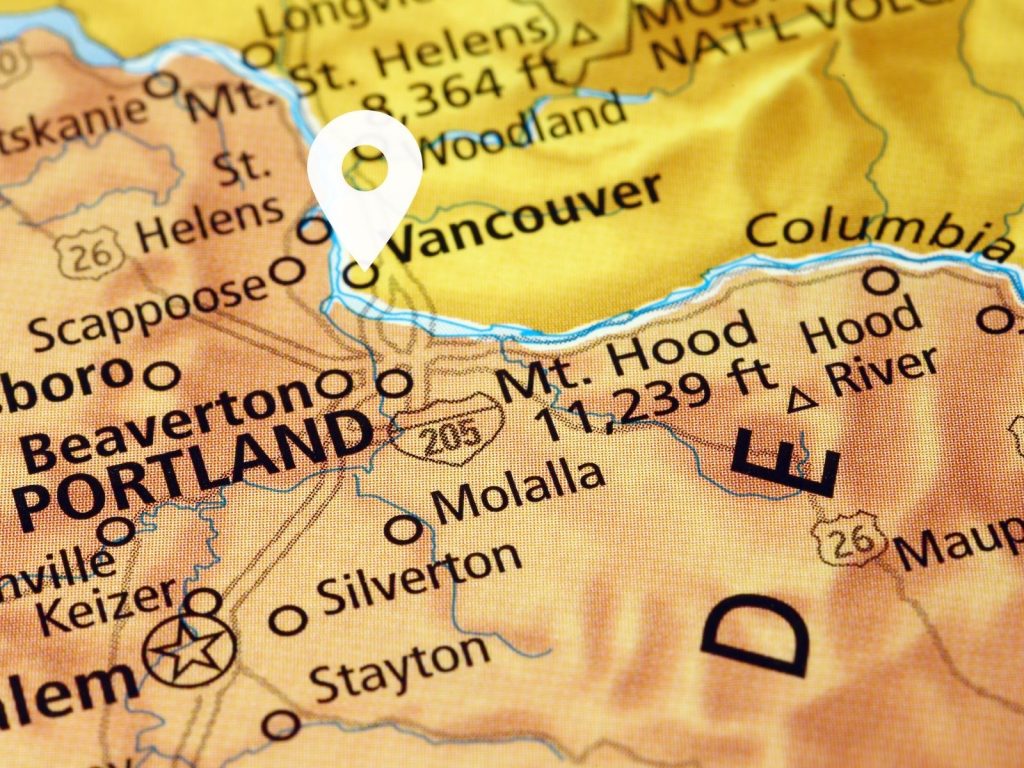 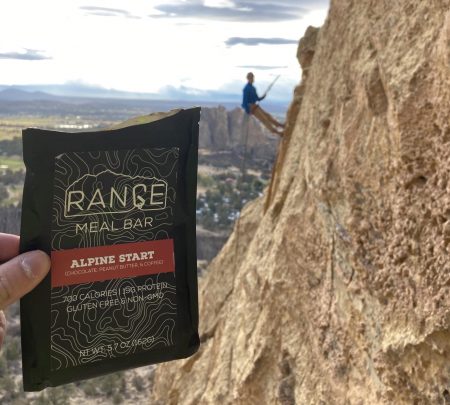 Over the next nine months, I worked to adapt my home-baked solution to a commercial product. I consulted OSU’s Food Innovation Center to ensure my formulation was shelf stable, without the use of preservatives. I also took a course on food entrepreneurship, found suppliers for all of my ingredients, developed packaging, and secured space in a commercial kitchen. By the winter of 2020, I was in this kitchen with my ‘ma and pa’ figuring out how to scale production. 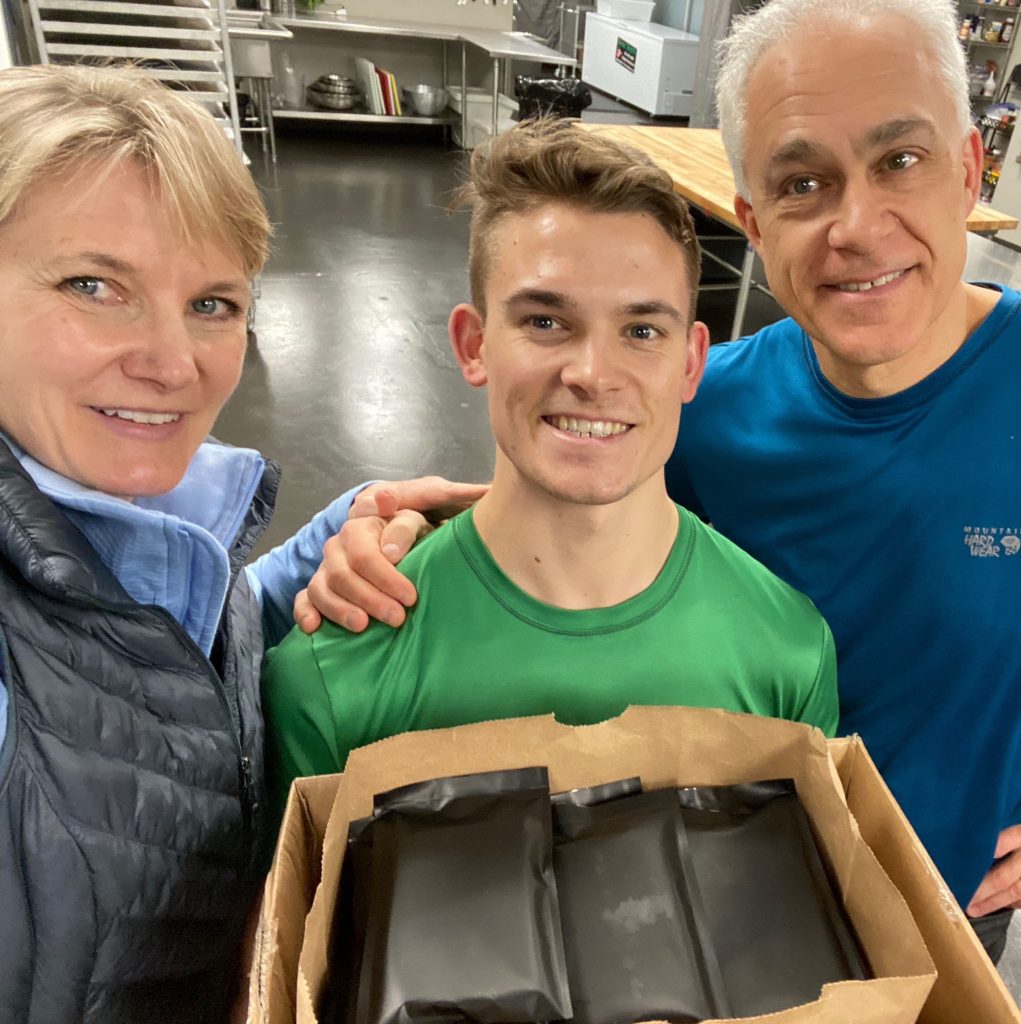 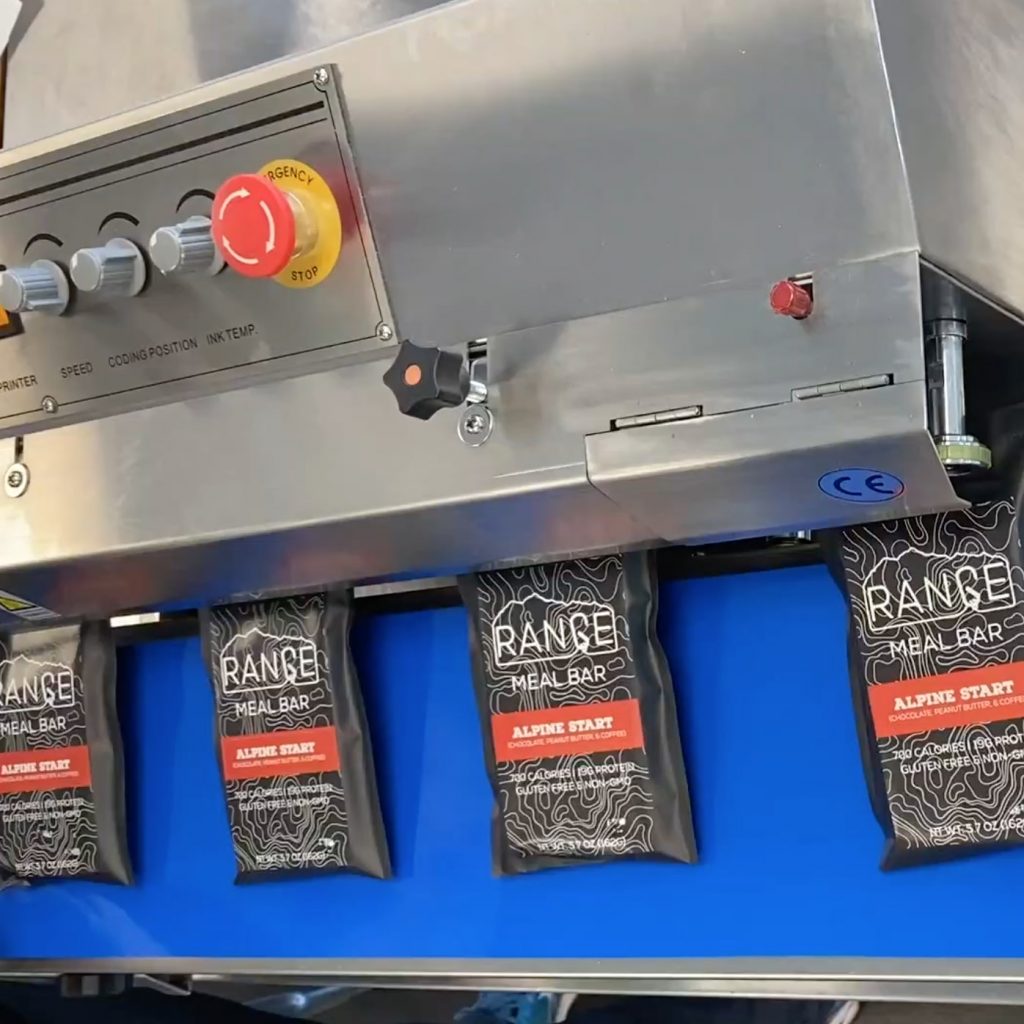 By June of 2020, Range was for sale on rangemealbar.com and in two local outdoors stores: US Outdoor, and Mountain Shop. Response was very positive! There were other (crazy?) people out there that wanted a no B.S. meal bar, just like I did. Demand has continued to grow, spurring the development and release of our second flavor Fresh Tracks. The ongoing stories and interaction we’ve received from customers continues to make Range a very rewarding experience, and I look forward to  helping more people explore their Range.